How To Find Percentage Of a Number Easily 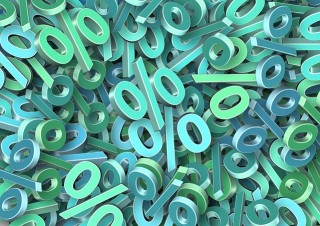 The word “percent “ (per cent) was taken from the Latin language which means “by the hundred” or can be explained, as the portion of a quantity proportional to its whole relative to “one hundred”. This is a  percent sign ” % “,  the contraction of two circles (0) separated by a horizontal line, and the modern “%” symbol derived. In mathematics, a percentage is a number or ratio expressed as a fraction of 100. It is often denoted using the percent sign, “%”, or the abbreviated some time as  “pct.” Or “pc” used in the case of quantities in economics. In mathematical statement “a percentage is a dimensionless number (pure number)”. For example, 81% (read as eighty one percent) and expressed as, equal to 81 portions of its whole quantity relative to 100. Following will help understanding further:

Examples Of How To Find Percentage Of The Numbers

—–THE CALCULATOR IS COMING SOON—-

You have either disabled it or your browser does not support it.

Couldn't Find What You Were Looking For ?
Search It !

Do you have a question? Feel free to ask it on our Questions And Answers page.